How can the EU regulate freedom of expression online?

When Twitter in January decided to suspend US President Donald Trump’s account, it caused reactions all over the world.

In the EU, a spokesperson for the German chancellor Angela Merkel said the ban was “problematic”, since the fundamental right of freedom of expression only can be interfered with within the framework defined by lawmakers, not according to a decision from social media platforms.

The French Finance Minister Bruno Le Maire said that “the regulation of the digital world cannot be done by the digital oligarchy,” and in Poland, the government introduced new draft legislation, that will fine social media platforms, if they “unjustly” suspend users or remove content, promising to fight the “totalitarian censorship” by social media firms. Consequently, cyberhate monitors got concerned that this law would allow greater abuse of minorities, especially LGBT people, who are not covered by Poland´s hate crime laws.

Already before the events on Capitol Hill, the EU Commission has published proposals for legislation regulation of digital platforms through the Digital Services Act and Digital Markets Act.

Get your videolink here 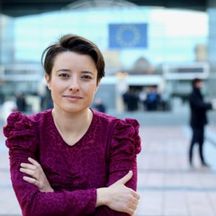 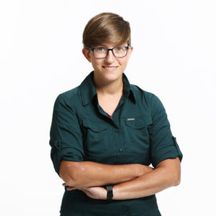